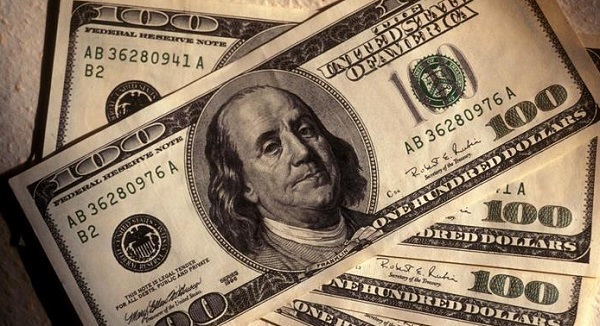 He was not a president; in fact currently, there are only two non presidents in the front of US bills. One is Benjamin Franklin and the other is Alexander Hamilton on the $10 bill. Hamilton was the first Secretary of the Treasury from 1789 to 1795 under George Washington and he is credited as the architect of the US economic system. A third non president on a US dollar note will be Harriet Tubman on the $20 bill scheduled to be in circulation by 2020.

Franklin played a key role in building the nation. He was the most important founding father, he was the oldest and the one who had contributed the most to the cause of independence. Franklin signed the Treaty of Alliance with France, convincing the French government to support America against powerful Britain. He also worked out loans and trade with European countries. He was the only founding father to have signed the three most important documents that led to Independence: Treaty of Alliance with France, Treaty of Paris and the Declaration of Independence. He was also one of the signers of the Constitution. In addition to being an outstanding statesman, Franklin was also an entrepreneur and a scientist. He was the most famous American in Europe in the 18th century.